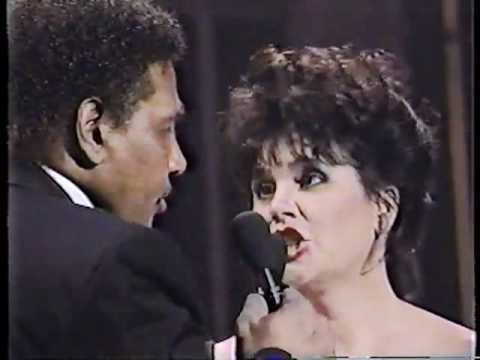 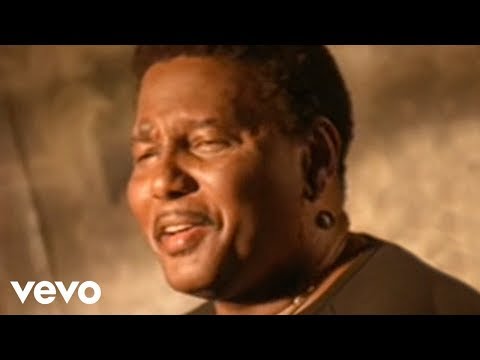 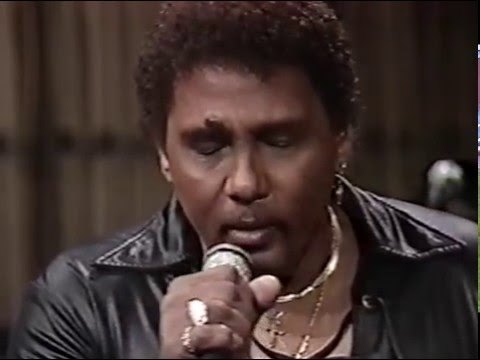 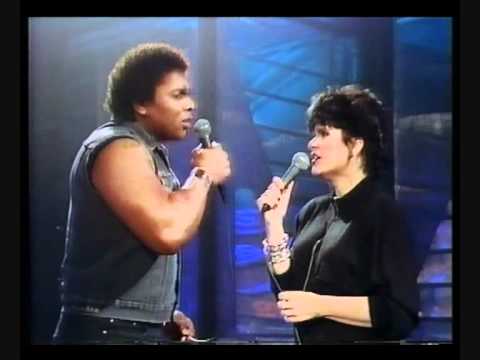 Aaron Neville – one half of The Neville Brothers, recorded the brilliant Tell It Like It Is in 1967  Aaron Neville had the original and a girl group did a version too (later) The Marriotts.

Aaron Neville released one of the most soulful recordings ever, Tell It Like It Is. Often played at Manchester’s Blue Note Soul Club, rarely if ever played at the Twisted Wheel. A solo recording in 1966 USA Atlantic, 1967 (Stateside UK) and re-released on Atlantic in 1968. 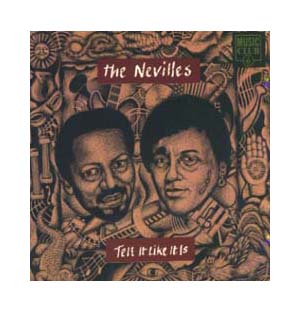 Aaron usually recorded with the Neville Brothers. Today of course Aaron has a good pop music and ballad singing career but back in the sixties few, apart from blues and soul enthusiasts, had heard of him. However, in the USA his career had begun with Over You on Minit, February 1960. Aaron was born on 24th January 1941, New Orleans, Louisiana, USA. Aaron Neville began his singing career in the Hawkettes, a group that his elder brother Art had started. Aaron was signed to Minit Records as a solo artist because of his hit with Over You (1960). Apart from soul and blues fans he was an unknown until the release of Tell It Like It Is (1966) a wonderful soul ballad with gut wrenching melancholic lyrics. The original releasing label was Par-Lo, in the USA which went bankrupt. This led to Tell It Like It Is being re-released several times (i.e. on Atlantic red label UK). It has become a great standard but without initial commercial success. Art Neville spent several years in the Meters and in 1978, following the Meters break – up, Aaron joined Art, Cyril and Charles in the Neville Family Band – the Neville Brothers. He continued with a parallel solo career and in 1989 had an international hit with Don’t Know Much, a duet with Linda Ronstadt.  Aaron Neville indeed has an astonishing singing voice.Started out in The Meters.