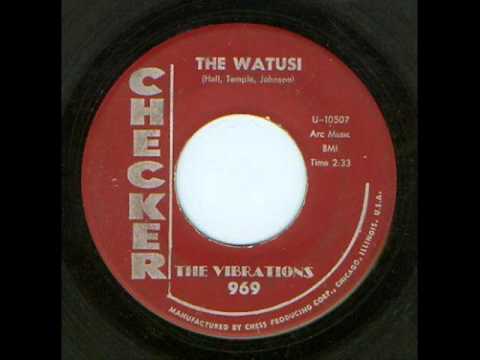 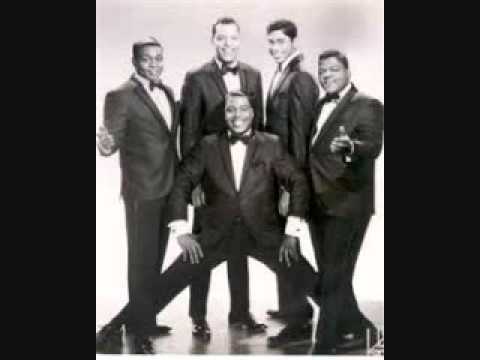 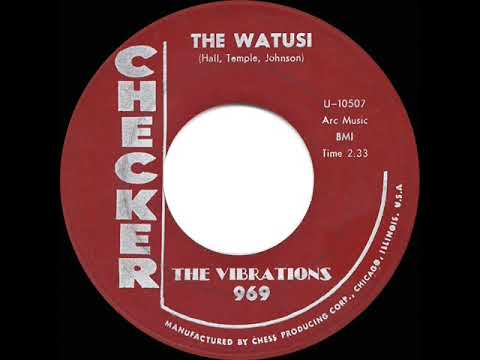 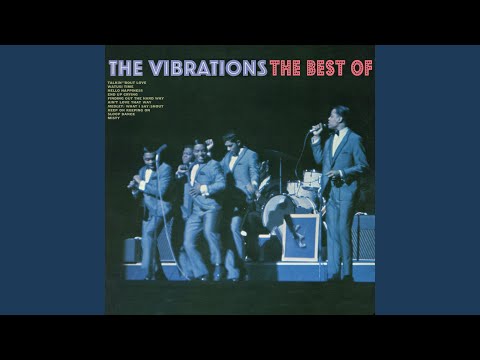 LOVE IN THEM THERE HILLS – OKEH US – UK Direction

The Vibrations started The Watusi dance craze in the very early 1960’s.The Watusi was a USA dance number which also proved successful for The Orlons also had a hit with a song based on the same dance: Wah Wah Watusi.

Love In Them There Hills was re-discovered in the 1970’s by the second wave of soul fans – under the Northern Soul banner at Wigan Casino, It received a lot of attention at the Blue Note in Manchester around 1967 -1968.

My Girl Sloopy became a much greater hit when The McCoys covered it.

The vibrations were originally a comic Doo Wop group and their first iteration was as the Jayhawks (Stranded In The Jungle 1958) Then in 1961 as The Marathons they had a huge international hit with Peanut Butter.

Because Your Mine gets in at 49 On the Book The Top 500 Northern Soul by Kev Roberts the Northern Soul DJ and to follow that they get another entry at 188 with: Surprise Party For Baby.