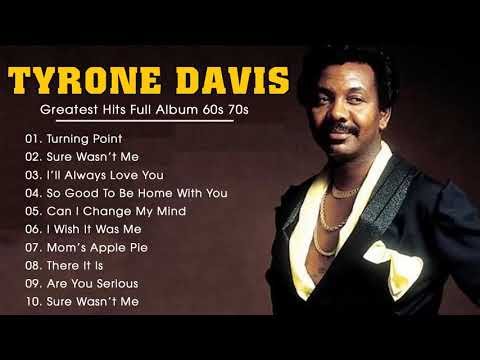 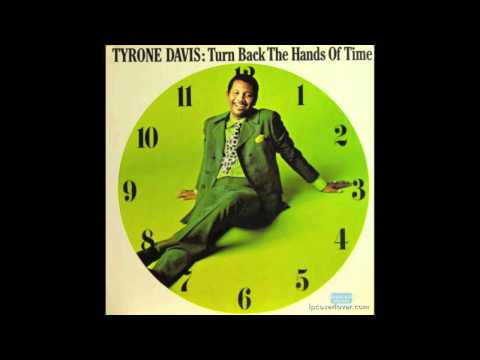 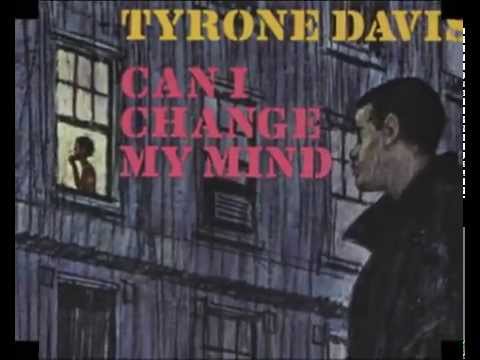 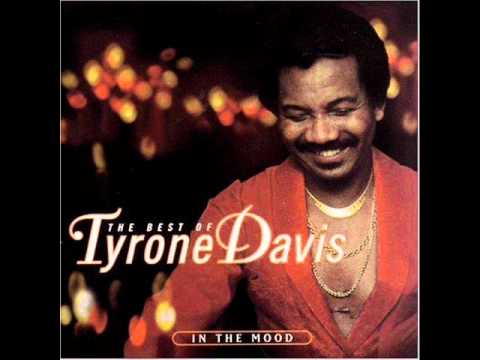 It was Harold Burrage who introduced Tyrone Davis to the world in 1965 ‘Tyrone the Wonder Boy’ (Four Brothers label, Brunswick Record Label).
Before becoming a smooth soul operator, Tyrone Davis worked for Freddie King as his chauffeur and knew most of the famous bluesmen of the time.

And yes these were BIG records at the Manchester Blue Note Club in late 69/70 even if they were derivative of each other.

Well, what about this – Joyce Jones did a song called: “Help Me Make Up My Mind”. It’s a dead ringer for “Can I Change My Mind” who did it/what first? Turn Back The Hands of Time was covered by many other artists.