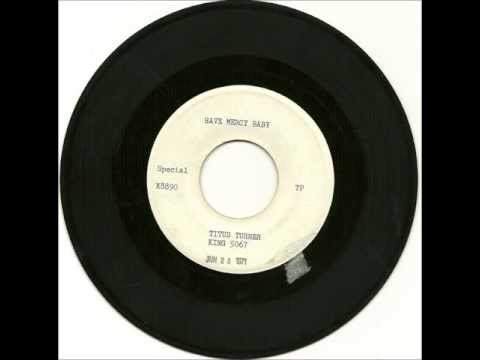 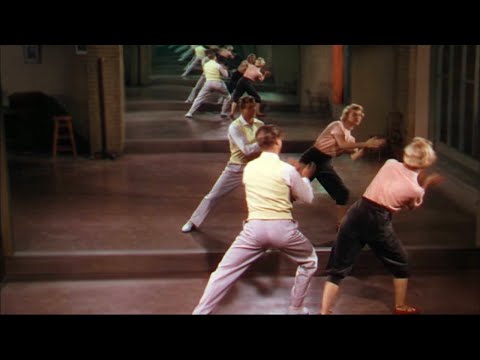 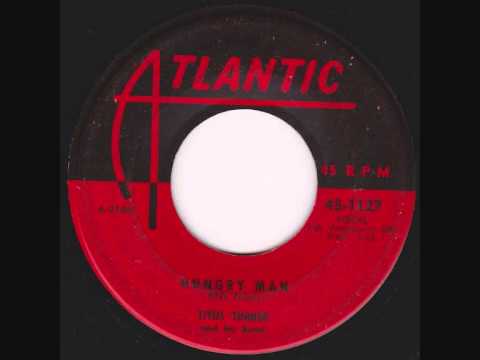 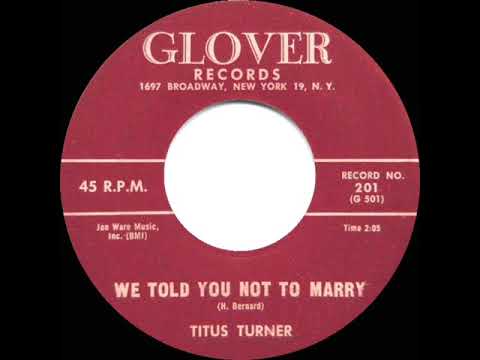 From Atlanta Titus recorded for OKEH Records in 1951

Moving to Mercury his ‘All Around the World’ was a hit for Willie John in 1955 (and later a minor one for Little Milton who re-named it “Grits Ain’t Groceries”: CHESS). He had hits in his own right but attached to those first done by Lloyd Price ‘The Return of Stag-O-Lee’ an answer song to Lloyd Price’s ‘Stagger Lee’ then ‘We Told You Not to Marry’ again answer Lloyd’s ‘I’m Gonna’ Get Married.