The Radiants-Ain't No Big Thing 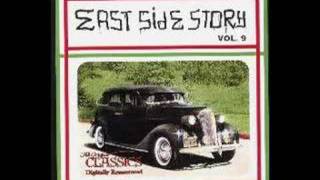 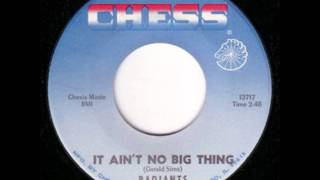 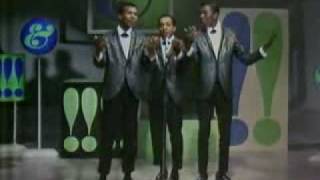 It Ain’t No Big Thing

We liked The Radiants so much that at The Blue Note we sought them out on auction deletions lists Imports from USA. Hold On and I Got A Girl and played them at the club as well as The Clown Is Clever, but that never caught on so much. Fantastic tracks, always popular in Manchester in the 1960’s

It Ain’t No Big Thing was the B Side (I Got a Girl) and copied by Jimmy James And The Vagabonds. They did it live at The Twisted Wheel I was there and at the time I hated it that they copied it, such was our elitist aversion to none originals! I’ve got over it now.

The Radiants a close harmony group had a long career at Chess in Chicago they started out as members in a gospel choir: The Greater Harvest Baptist Church youth choir.

Also in 1966 Maurice McAlister and McLauren Green left the group forming a duette association as Maurice and Mac – Doing ‘You Left The Water Running’ (1968). The Radiants reformed with Mitchell Bullock as lead singer and recorded “(Don’t It Make You) Feel Kind Of Bad” but it was not released at that time.

“Voice Your Choice” and “It Ain’t No Big Thing” were both written by Maurice McAlister, simply great soul records and massively popular at all Manchester soul clubs especially at the Blue Note, and of course the Twisted Wheel.
Maurice McAlister also wrote “Soulful Dress” whilst at Chess records for Sugar Pie Desanto.