P.P.Arnold - Angel Of The Morning 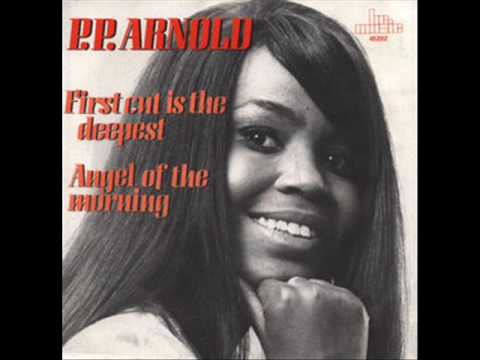 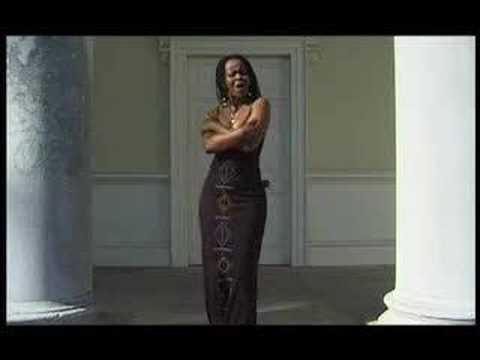 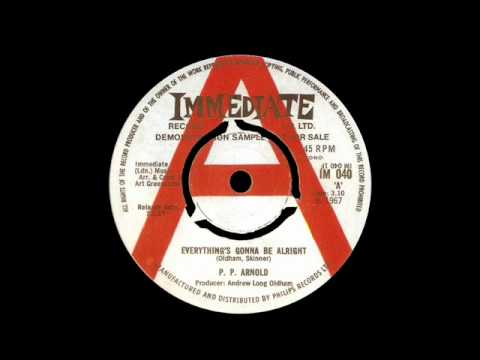 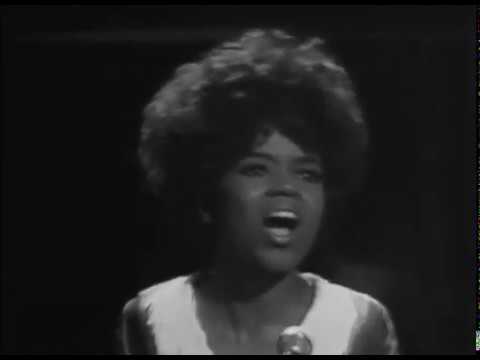 ANGEL OF THE MORNING

PP Arnold was a one time member of the Ikettes and girlfriend of Mick Jagger. Patricia (Pat) Arnold did a few interesting songs: A duet with Rod Stewart – Come Home Baby and The Time Has Come, (If You Think ) You’re Groovy) but her biggest hit was The First Cut Is The Deepest. Because it was classed as pop and written by Cat Stevens a lot of soul folks put it down, consequently it got few plays at the Twisted Wheel.

The Blue Note, however, was different. They used to play The First Cut Is The Deepest and Angel Of The Morning her follow up, on a regular basis. In general the club favoured a wide range of Soul and blues and great American music, whereas the ‘Wheel’ criteria was always to keep the dance floor boiling.

She had a difficult early life after becoming pregnant as a teenager she no longer sang in church and ended up in an abusive marriage. Working in an egg yolk separation factory, she got a lucky break when one of her friends couldn’t audition for  Tina Turner to become The Ikettes. She stepped in at the last minute, passed the audition and risked her husband’s wrath by going straight onto a gig in ‘Fresco. After a beating the next morning she left with the kids and the rest, as they say, is history.

P P Arnold’s backing group was The Nice (featuring Keith Emerson Palmer). She has toured the UK with Roger Waters (Pink Floyd) – her voice was the distinctive wailing sound on Dark Side of the Moon. She has also toured with The Manfreds as well as appearing at Mod’s reunion gigs in Brighton. She also appeared on the TV sitcom Absolutely Fabulous as herself – representing a sixties’ icon.

Sherryl Crow did a version of The First Cut Is The Deepest and so did Rod Stewart. P.P was quite dismissive of Crow’s version when she ‘rocked’ it out on tour in the UK in 2003. We think P.P Arnold is absolutely brilliant – always did, always will.