The Olympics - Baby, Do The Philly Dog 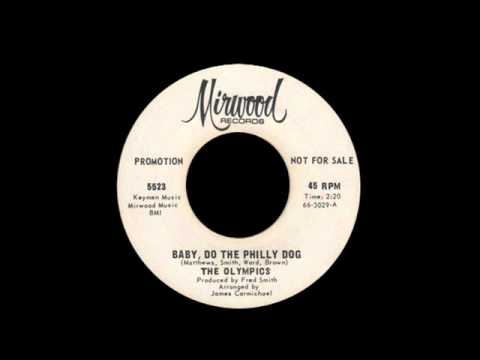 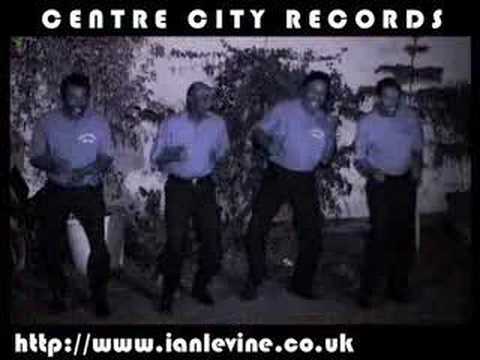 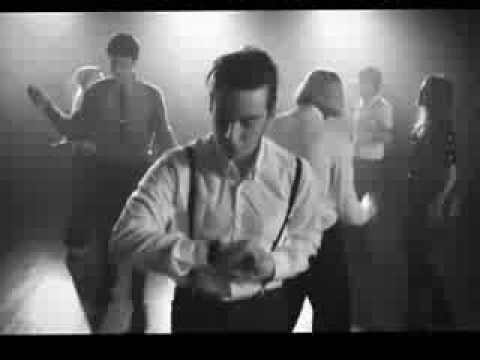 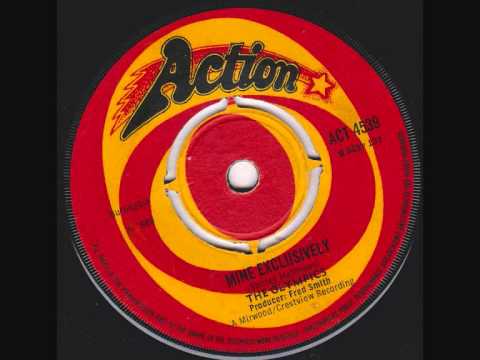 The Olympics had many a hit in the USA.  Their first success her in the UK was The Bounce on the Sue label. MY BABY LOVES THE WESTERN MOVIES was done in the late fifties and told the story of American TV westerns. There was a definite Coasters influence in this track. Others were “Rainin’ In My Heart” (1965 Loma) and “Good Lovin’ (Loma 1965), We Go Together.
The two best and most featured at the Twisted Wheel and Blue Note Clubs were Secret Agents and Baby Do The Philly Dog. The Bounce where so very popular at the Old Wheel (Brazennose Street). It made an appearance at the time when many US songs were based on new dance crazes, presumably The Bounce being one of them. All of these tracks plus I’ll Do a Little Bit More were massive hits years later at the Blue Note club in Manchester.

Most of their recordings were on the Mirwood label and the owner was Fred Smith – what a great English name! Walter Ward was the lead singer.

The ageing remnants of the Olympics appear on the DVD SOULTOUR USA 2004
But sadly, they are not filmed nor recorded very well.

“BABY DO THE PHILLY DOG” is the one from their fantastic repertoire that makes it into Kev Roberts Top 500; certainly would be much higher on ours!