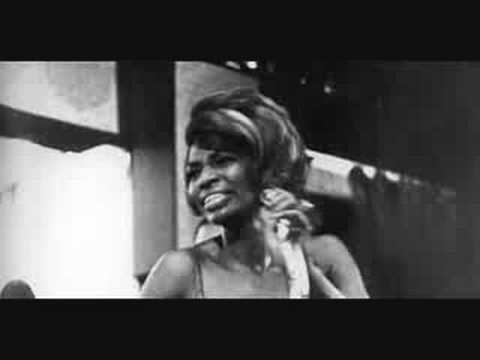 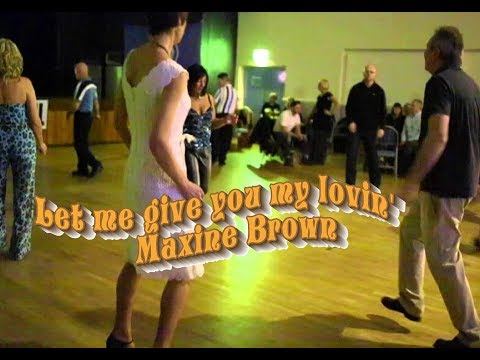 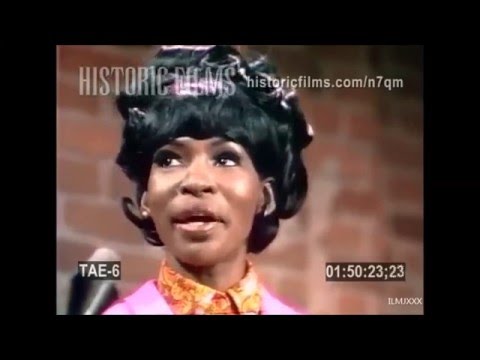 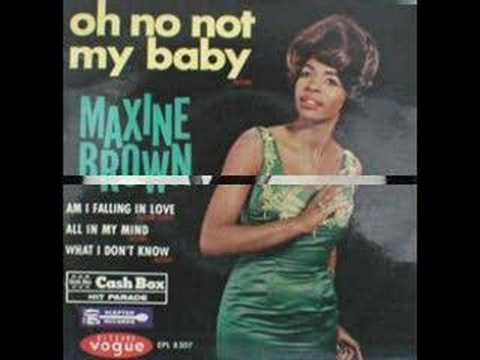 SINCE I FOUND YOU

ONE STEP AT A TIME

IF You Gotta Make A Fool Of Somebody
(UK Freddie and The Dreamers had the UK hit: James Ray original)

All the above great tracks by Maxine Brown were played at Manchester Allnighters – the lesser known ones got an airing at the Blue Note Club where DJ’s Dave Lomas & Dave Phillips bought every record they could by Maxine including  his import copy on Wand of Maxine’s One In A Million.

“Oh No Not My Baby” was written by Carol King for Maxine but became a bigger hit for Manfred Mann in the early 1960’s. However, it was Maxine Brown that recorded it first and hers was played at Manchester soul clubs. Her Duets with Chuck Jackson are also  rare items, e.g. – Something You Got on the UK Pye label 1967.

“Torture” was not released in the 60’s but in the mid 1980’s. It certainly is a fabulous recording and quite rightly highly praised on the current Northern Soul Scene. It reaches 410 on Kev Roberts Top 500 – SUPERB.

Yet another Former gospel singer, Maxine was from South Carolina (Kingstree) She sang in Gospel groups in new York.

“If You Gotta Make A Fool Of Somebody” was originally recorded by James Ray.

The big star female vocalist on Wand was Dionne Warwick, consequently Maxine was always overshadowed in the areas of artist promotion.
UK artist Karol Keyes did (a fair) version of Maxine’s ‘One In A Million’, and so did a group called Chapter Five. And Kev Roberts puts this fabulous 45 of Maxine’s in his Top 500.