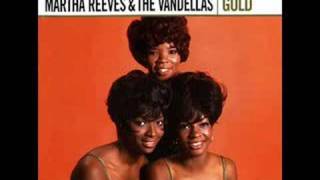 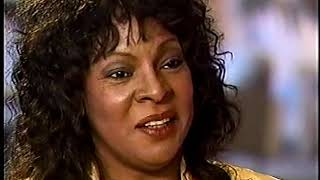 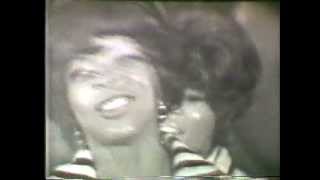 From HEATWAVE to THIRD FINGER LEFT HAND, Martha and The Vandellas were always in demand in UK soul clubs and especially so in Manchester.

Martha Reeves had been a backing singer and was a secretary to Mickey Stevenson, she had sung in her father’s church choir and generally knew the ‘business’ and had strong ambitions to sing again and record. She toured backing Marvin Gaye, then when Mary Wells failed to turn up for a booked recording session, she got her chance.