Lou Johnson "Always Something There To Remind Me" & "Kentucky Bluebird" 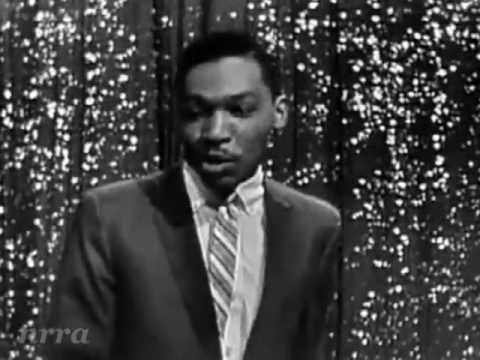 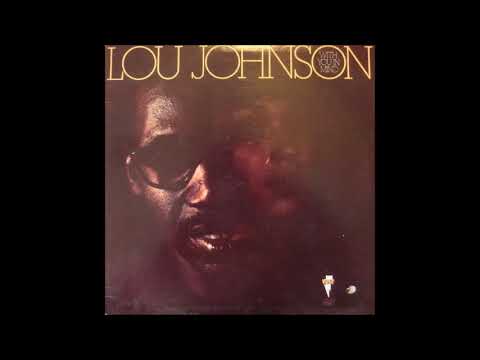 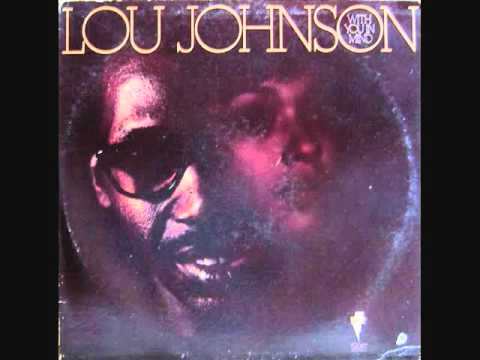 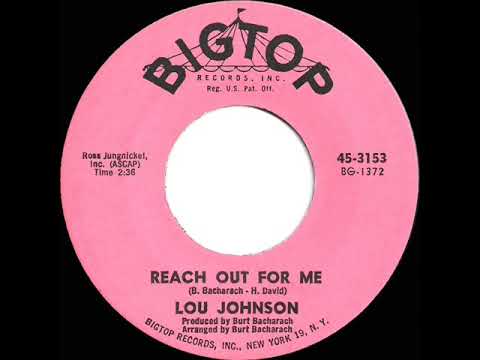 UNSATISFIED / A TIME TO LOVE A TIME TO CRY – London American

Always Something There To remind Me

Lou Johnson should have been a big star in the UK, but his original recordings were always copied by other, bigger stars. Message To Martha was covered by Dionne Warwick and Adam Faith and Always Something There To Remind Me by Sandy Shaw and Dionne Warwick.

He appeared in a memorable edition of RSG (Ready Steady Go – early sixties TV mod programme) when he sang live versions of: A Time To Love A Time To Cry (Petite Fleur) the ‘B’ side of UNSATISFIED. Both tracks were very popular at Soul Clubs as was MAGIC POTION. Released in 1997 the CD of Lou Johnson has all his major recordings but curiously it does not include “Message To Martha”.

It is satisfying that fairly obscure artists from the early part of the 1960’s are becoming available  on compact disk. The quality certainly beats the sound on my old 45’s.

Many of Lou’s songs were written by Burt Bacharach and Hal David.