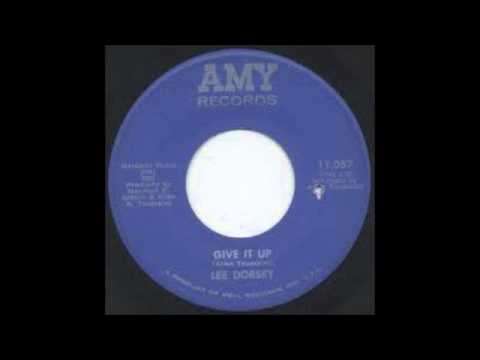 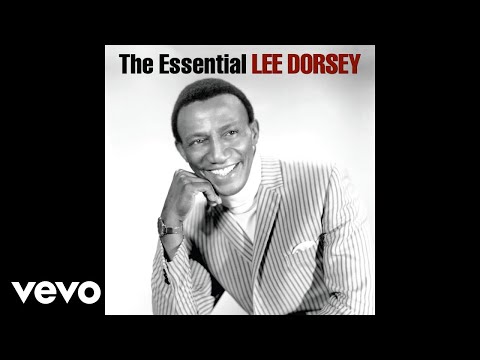 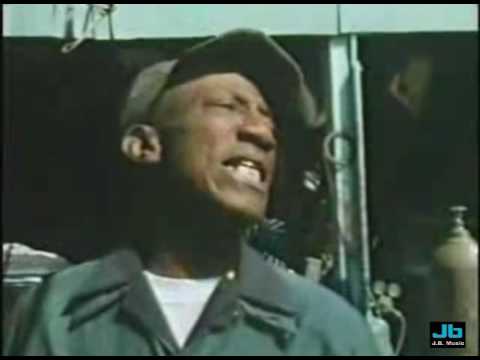 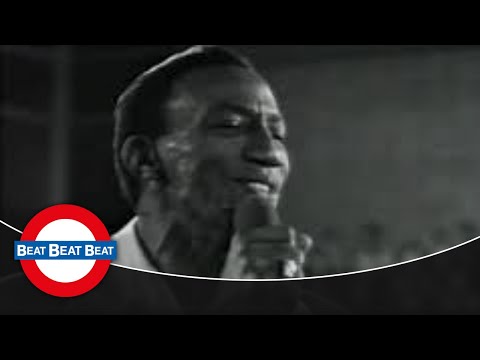 Can You Hear Me

WORKING IN A COAL MINE

Get Out My Life Woman

Oh yes Lee Dorsey appeared live at The Wheel, He was absolutely adored by the Twisted Wheel crowd, with song after song that he came out with as they were released became instant hits at the club.We had anticipated his arrival and of course knew all his records: Georgie Fame had been singing his version of “Do Re Me” live at The Wheel for years!

Great to have a New Orleans Soul singer in our city: Manchester! And what great pity that the city does not celebrate its music history. What it does do is demolish the locations of great musical events, the Twisted Wheel has been demolished (Two Locations) and Bob Dylan’s historic night of the Judas took place at the cities Free Trade Hall which the council internally demolished and sold the shell to a Hotel chain – No Pity in the Naked City – as Jackie Wilson once commented!

Before his appearance at the Whitworth Street Wheel some pals and myself were having a curry at the Indian restaurant on London Road, just around the corner from the Wheel, yes I know: who could eat a curry and drink beers before downing the required extra ‘Gear’ to get through the All- nighter: answer WE COULD! Anyway getting back to that night. In the restaurant Lee Dorsey had finished his meal – He had steak and chips (no curry). He put on his leather jacket and his Mod style Pork Pie hat and exited – we just left the guy alone, he deserved his privacy and had already earned our respect. That concert he did several hours later was punchy, brilliant and a fabulous groove.

That Night was Saturday 23rd April 1966 and he appeared at the club a further two times.