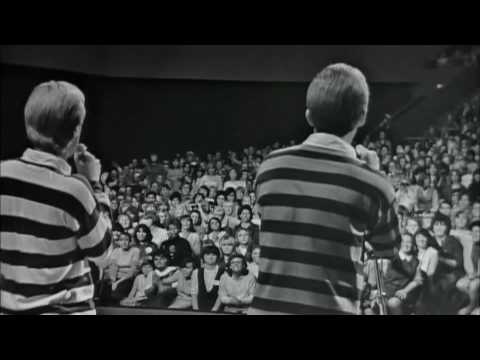 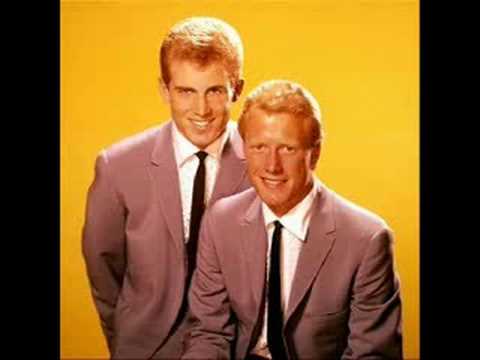 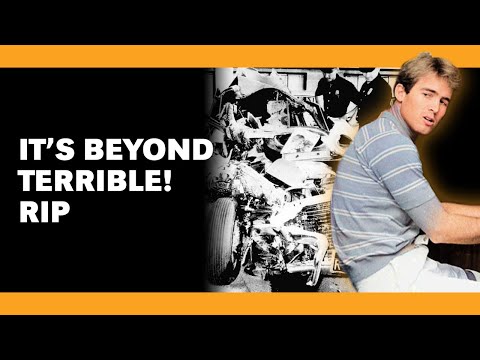 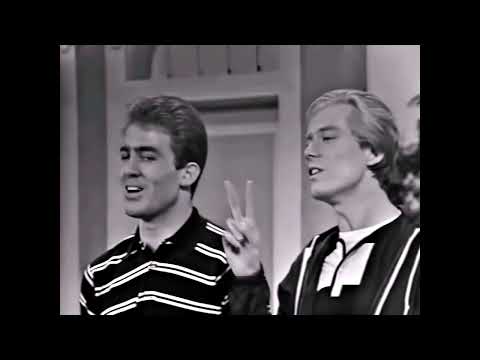 Only the Beach Boys came near to the ‘surf feel’ for that California sound that epitomised Jan and Dean. Brian Wilson sang backup vocals on their biggest hit (which he co-wrote with Jan) ‘Surf City,’ in 1963. Jan & Dean’s hits ‘The Little Old Lady (From Pasadena),’ ‘Drag City,’ ‘Honolulu Lulu,’ and ‘Dead Man’s Curve’ –  a weird prescient tale that came true when Jan Berry had a near-fatal car crash in April 1966. They started in 1958 and disbanded in April 1966 but not before doing a few Batman related tracks.

Their tracks like other Surf and Dragster stuff was played at the Twisted Wheel in Brazennose Street in Manchester.. “I got a 34 Wagon and I Call it a Woody” . Surf City Here I Come.People even dyed their hair blond, and skate boards and surfing took off at UK Holiday resorts like St Ives and Newquay. yer’ Mods would go their and come back to London or Manchester clubs demanding more surf stuff to be played, until in the case of the Manchester Wheel Roger Eagle the DJ began to refuse to play it.