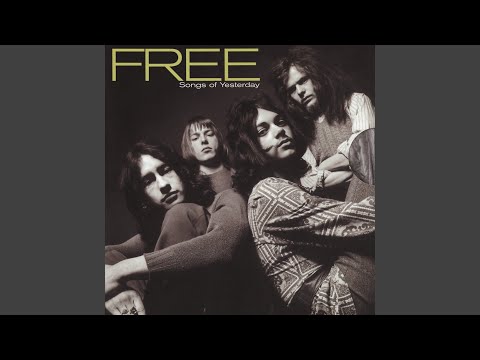 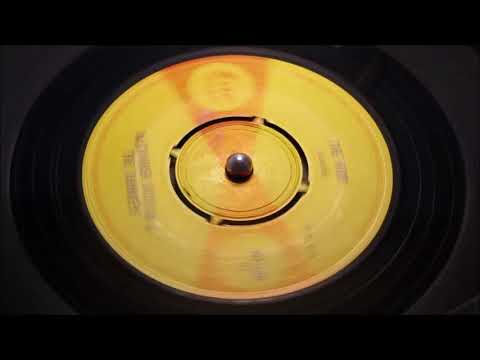 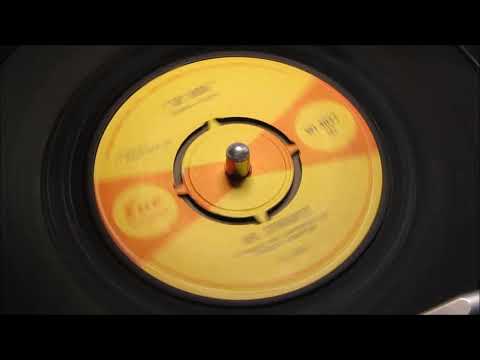 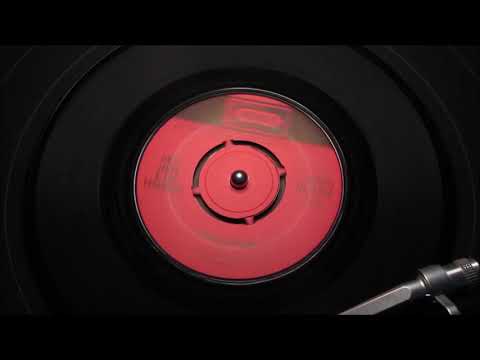 Chris Blackwell hired Guy Stevens to run Sue in April 1964. Guy Stevens first came to the fore when he got a gig as a DJ at The Scene, a small basement club in Ham Yard, a cobble-stoned cul-de-sac off Great Windmill Street directly opposite the famed Windmill Theatre.

His Monday evening hops soon began to attract interest and by early 1964, The Scene was a prime Mod hangout…Too read more by Rob Finnis get this fine CD. Issued on Ace CDCHD 1001