THE FASCINATIONS - Girls Are Out To Get You 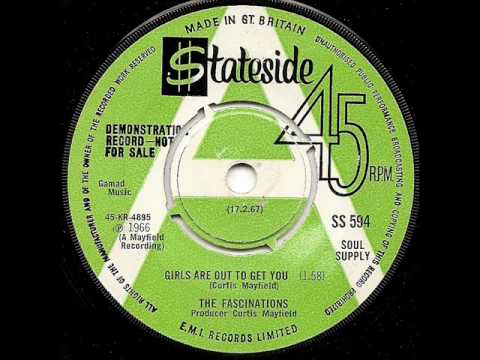 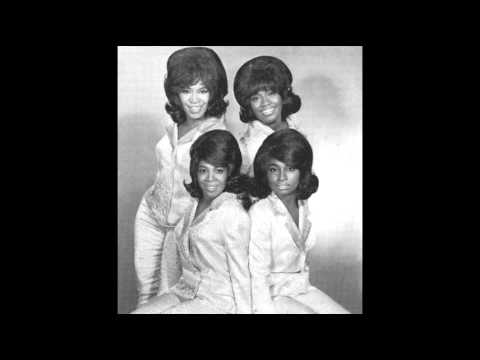 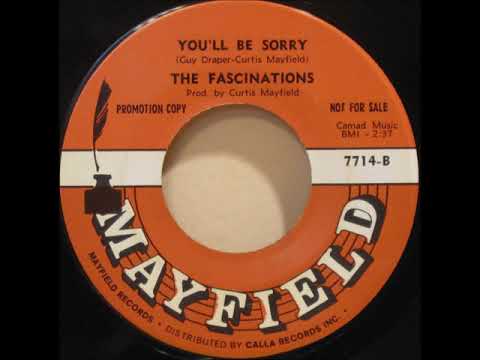 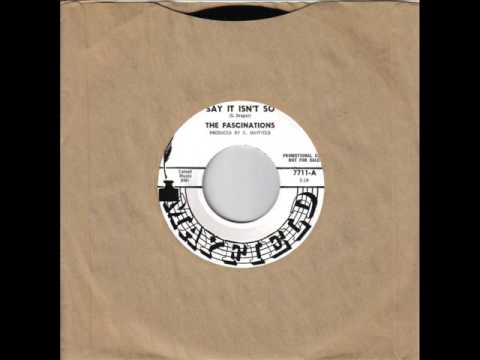 GIRLS ARE OUT TO GET YOU  – USA MAYFIELD

The Fascinations released Girls Are Out To Get You, a Curtis Mayfield song on the Mayfield/Curtom record Label in the US and Stateside in the UK. A truly excellent example of all that is a Soul dance track. It was released in the UK on stateside then again later re-issued on Sue.

The Fascinations were Martha Reeves’ first group.They were an all girl group founded by Shirley Walker. It was Shirley Walker that teamed up with Martha Reeves to form a group in Detroit in the late 1950s called the Sabre-ettes. Joanne and Bernadine Boswell (ex Gospel Singers) and Fern Bledsoe joined and they changed their name to The Fascinations.

In 1960  Martha Reeves left the group. Fred Cash and Sam Gooden, members of the Impressions, introduced The Fascinations to Curtis Mayfield who got them signed to ABC-Paramount, where they released a few singles (written and/or produced by Curtis).

In 1966 – Say It Isn’t So was released on the Mayfield/Curtom Label followed by Girls Are Out To Get You and this track was released in the UK by EMI on its Stateside label.

In 1969 having had little success in the USA they disbanded without realising their status in the UK and especially Manchester, where they had achieved cult status on the Mod inspired soul scene.

The only club that regularly played the ‘B’ side YOU’LL BE SORRY was the Blue Note Club in Manchester.

And another great 45 from these girls is Can’t Stay Away From You.

And another: Hold On

In 1971  Girls Are Out To Get You had grown in popularity, achieving a  re-release on the Sue Label and then re-issued on Mojo and Polydor.  As a result it reached 32 in the charts. Of course this event stung some rare soul adherents and because of its availability it has not been as highly regarded by those on the Northern Soul Scene – rarity sometimes appearing sometimes more important  than artist talent and music in its own right. At least The Fascinations had a UK tour and short lived fame in England for a while.