Esther Phillips - What A Difference A Day Makes 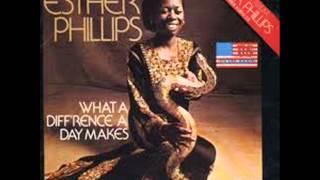 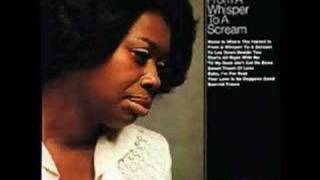 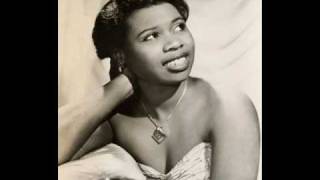 Esther Phillps’ song Release Me was copied in the UK by Engelbert Humperdink leaving Esther’s revival version way behind in the race to the top of the UK pop chart (1962). It was a similar story with Am I That Easy To Forget. Esther Phillips had a very distinctive vocal style, once heard never forgotten. However, Humperdink has made a very successful career out of his less than sparkling versions. Ironic then, that most of his success has been in the US where Esther Phillips also resided.

Esther Mae Jones began in the Johnny Otis band and released tracks as ‘Little Esther’ in the 1950s on the Savoy and King/Federal labels.

What A Difference A Day Makes, And I Love Him and several other tracks were played at the Bluenote club Manchester, with the first two also popular at the time at the Twisted Wheel in Whitworth Street.

And I Love Him was loved at the Blue Note as was the fantastic Just Say Goodbye – a hit in the US and as far as we can remember only played at the Blue Note Club – I don’t think we ever heard at the Wheel although  we will gladly change this entry if anyone can improve on our memory!