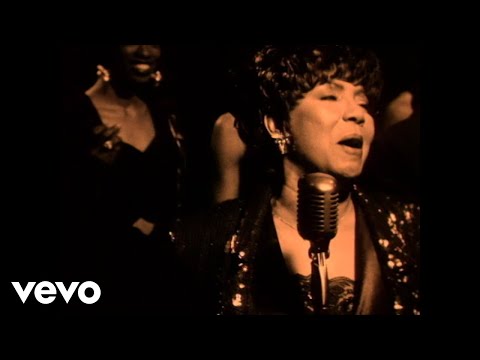 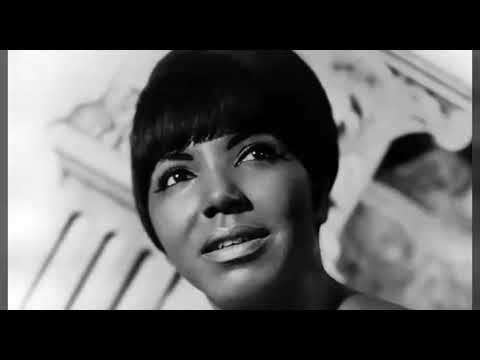 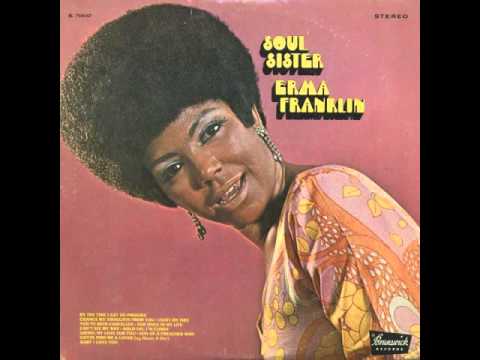 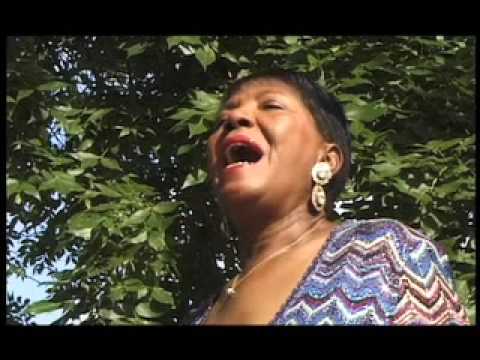 Erma Franklin soul singer Soul Sister – Aretha Franklin’s sister did some great Soul tracks in the sixties and also did versions of other artists on her Brunswick label e.g. “I Get The Sweetest Feeling” originally done by Jackie Wilson. Then someone mixed them together and we got the best of both versions I Get The Sweetest Feeling – Erma & Jackie.

It was really Piece Of My heart that stole the show in the sixties. But it was Janice Joplin that had the hit with it (cant criticize it too much as she did a good job on it!)

Her version of WHISPERS GETTING LOUDER is an absolute gem.