Dave Godin on the naming of Northern Soul 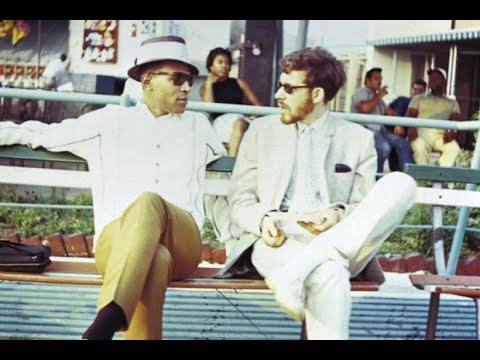 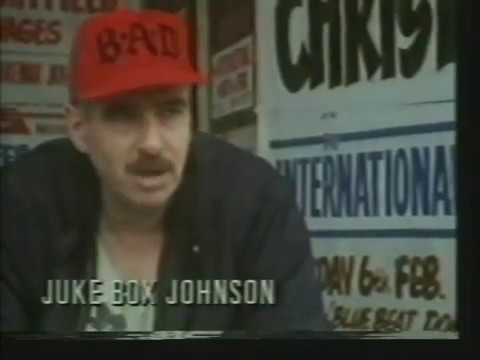 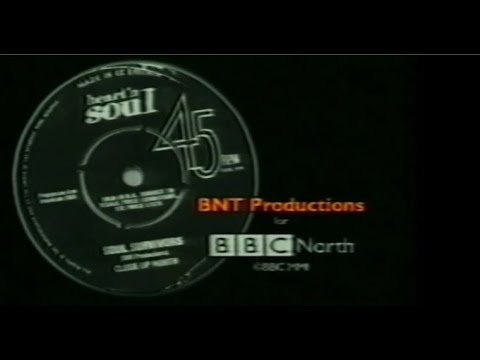 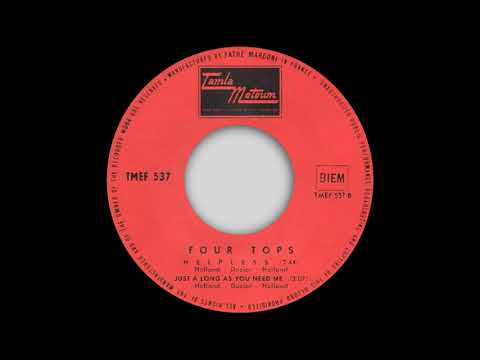 Dave Godin was an early soul fan, who started the Tamla Motown Appreciation Society.  Impressed by his enthusiasm, Berry Gordy invited him to the USA to meet Motown artists. As a result, the Motown headline acts including Little Stevie Wonder, Smokey Robinson and The Supremes came to the UK on a major tour in 1964. However, he may well have over sold Motown’s popularity to Gordy as most of the venues the tour went to were half empty. There is no recorded information on Gordy’s subsequent reaction to this or whether the tour lost money.

Dave Godin is credited with coining the term Northern Soul in an article following a visit in 1971 to the Twisted Wheel in Manchester. However, the term was in use before this time – Edwin Starr used it in 1968, for example.

They are all brilliant collections, my personal favourite is number 4.