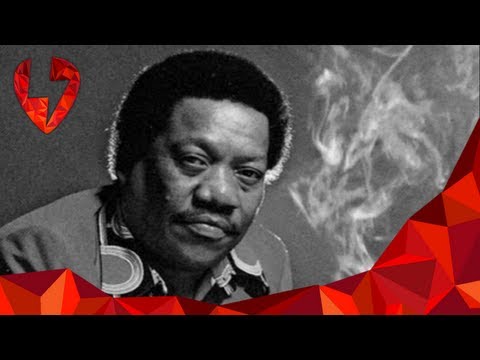 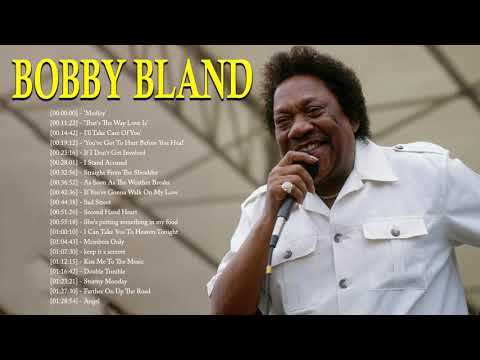 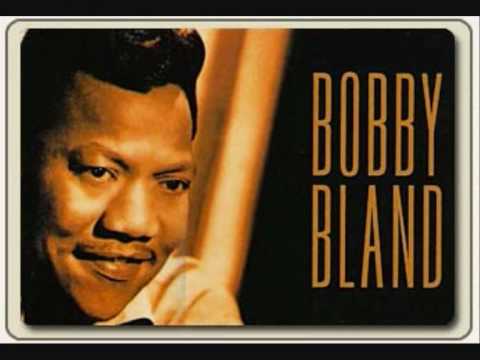 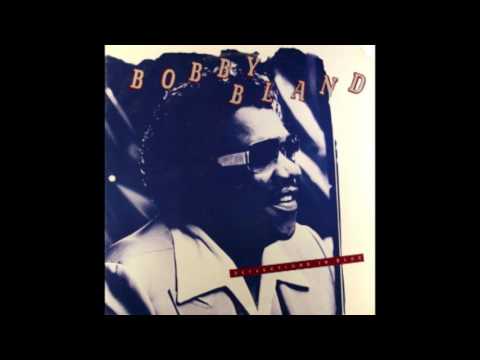 These Hands (Small But Mighty)

I Pity The Fool

Turn On Your Love Light

Yield Not To Temptation

That’s The Way Love Is

Ain’t Nothing You Can Do

Ain’t No Love In The Heart Of The City

I Ain’t Myself Anymore

Many, many tracks by Bobby Bland were introduced first at the Twisted Wheel. Other clubs caught on to some of Bobby’s brilliant tracks but only the Blue Note in Manchester continued the tradition of playing a large catalogue of Bobby’s recordings.

The DJ at the Twisted Wheel who then moved to the Blue Note in late 1966 was Roger Eagle. Later Dave Phillips and Dave Lomas continued the Bobby Bland tradition.
The most popular by far was Good Time Charlie – working his Groove Bag of course.

Bobby was a big favourite of Roger Eagle. He made certain that we all knew all of Bobby’s recordings. His particular favourite was Turn On Your Lovelight which got a lot of plays when Roger moved to the Blue Note. Curios fact Mick Hucknall was one time managed by Roger and looks like the influence from Rog and Bobby Bland may have been substantial as in 2013 Mick recorded an entire album of Bobby Bland’s recordings.