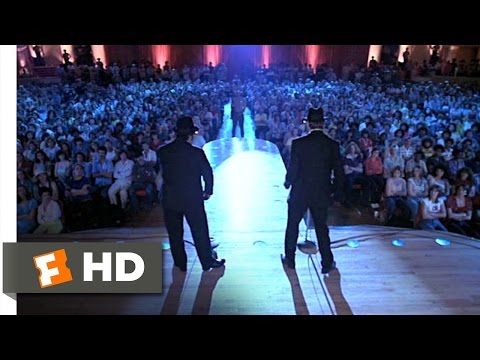 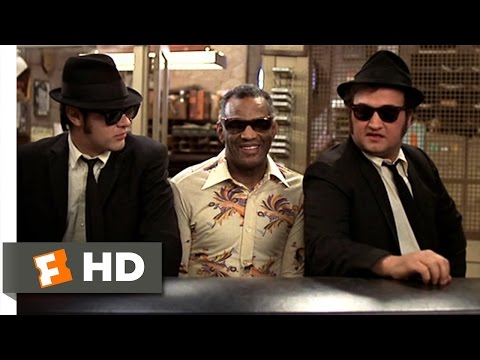 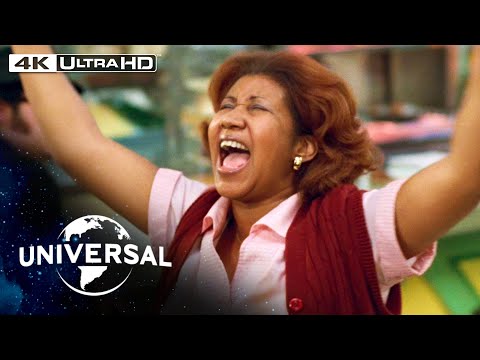 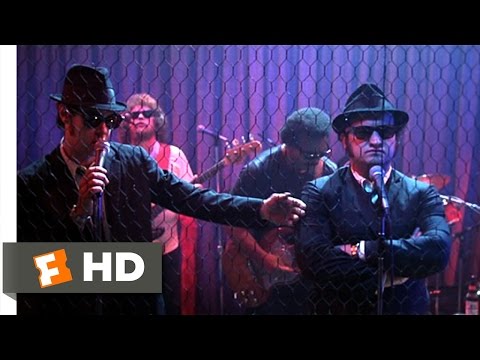 Original by Sam and Dave, re-released by the Blues Brothers and was a minor hit. 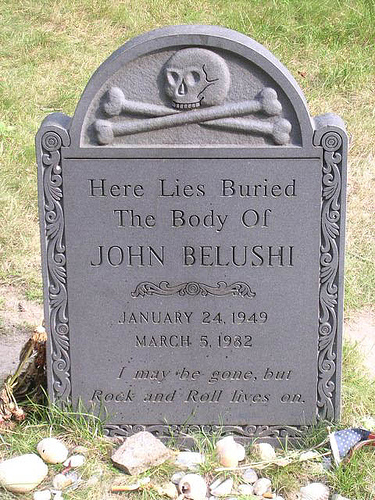 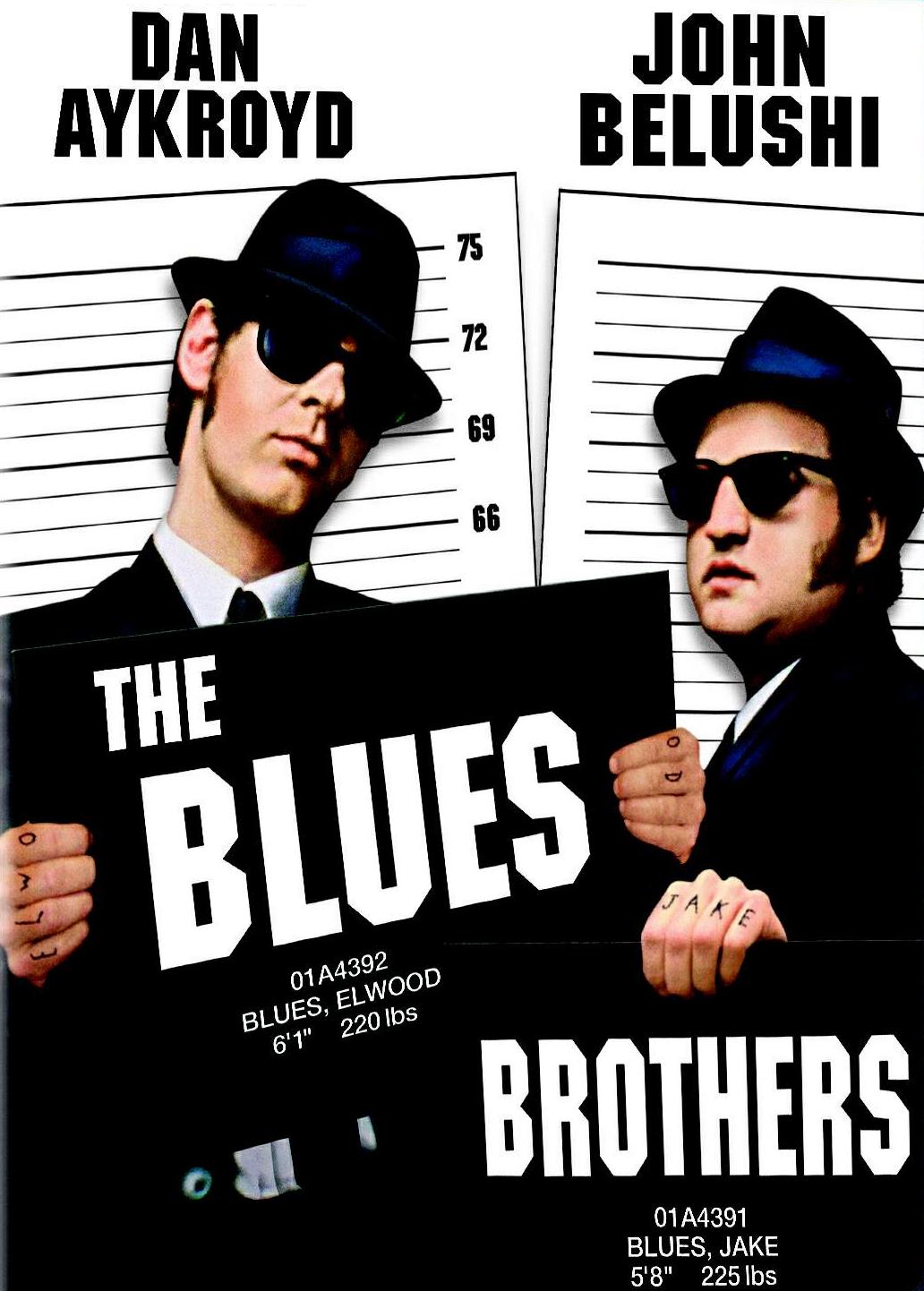