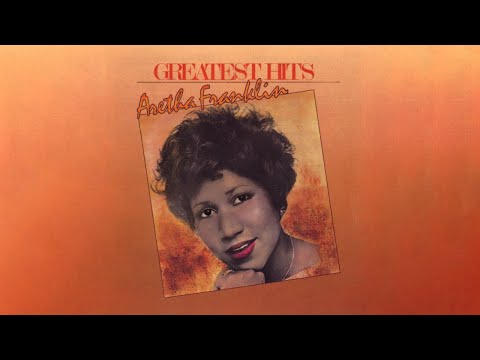 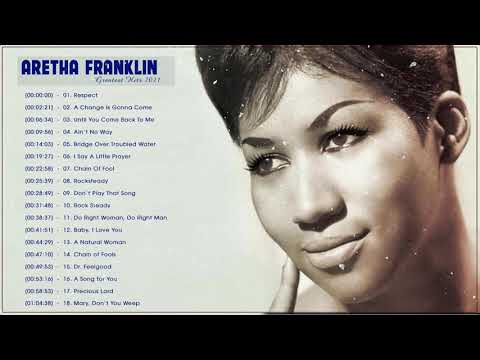 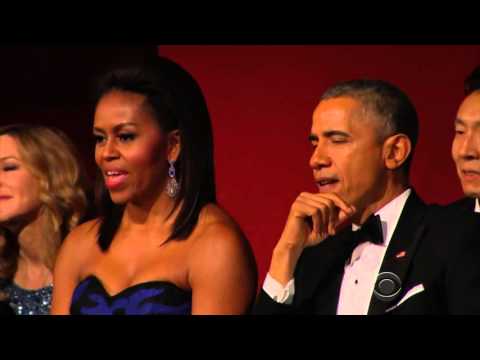 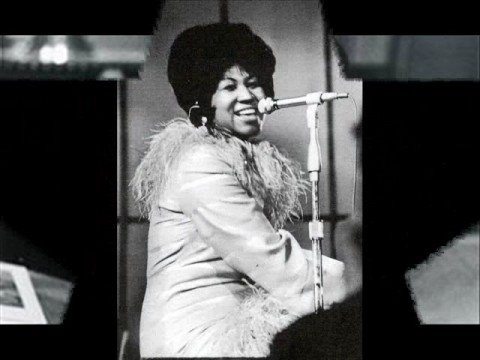 I Never Loved A Man (The Way I Love You) / Do Right Woman, Do Right Man – Atlantic

Baby I Love You

Aretha Franklin – The Queen of Soul – we loved her still do. And this was the first record I bought by her.

Her entire catalogue is marvellous, that voice!

Quite a lot of her 45’s were played at the Twisted Wheel but many more at the Blue Note Club in Manchester, mostly by myself as I was the DJ (Dave P).

Aretha toured on Gospel shows with Sam Cook, some say she was in love with him.