The Andantes Story on the Chancellor of Soul's Soul Facts Show 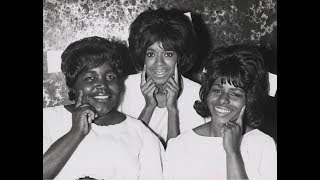 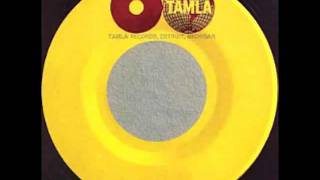 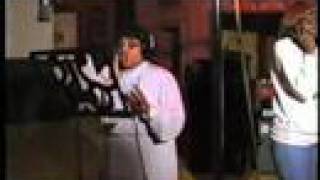 The Andantes were the main backing group and vocals team for Motown – they can be heard on many Motown tracks.

Raynoma Liles, aka Miss Ray, eventually Berry Gordy’s second wife, developed the Rayber Music Writing Company and started out as the Rayber Singers, who consisted of Raynoma, (Berry), Robert Bateman, and Brian Holland. When Miss Ray became deeply involved with running Motown as a business enabling Berry to concentrate on record production, she was replaced by Louvain Demps in the Rayber Singers, who disbanded around 1962 and Louvain Demps with Jackie Hicks and Marlene Barrow formed the Andantes, who may have appeared on over 20,000 recording sessions.

Their single, Like a Nightmare, was never released. Motown didn’t want The Andantes out of action promoting their own single when they needed them at the ‘Hit Factory’, Motown studios.

Part of the Andantes with some of the early Marvelettes as the Darnells recorded one song together as: The Darnells.

Detroit based singers in the early 1990s and recorded The Andantes for his Motorcity label. They did an album, tracks include Girls are out to Get You (orig. Fascinations) as well as Two Sides to Love, Hurricane, Lightening Never Strikes Twice, and a new updated version of  Like a Nightmare. Ian also recorded Louvain as a solo artist. 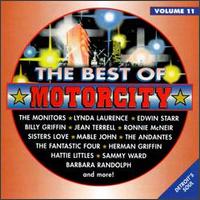 NOTE: Raynoma Liles-Gordy helped to set up Shrine Records after breaking up with Berry Gordy and subsequently Motown. Her Story is told in the book Berry , Motown and Me.