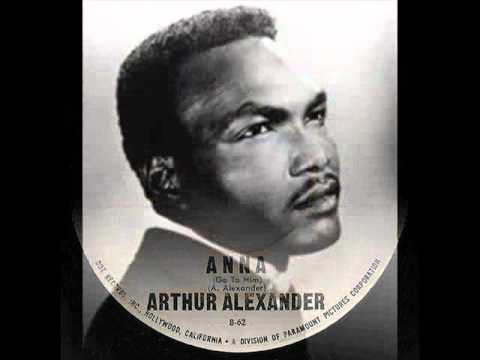 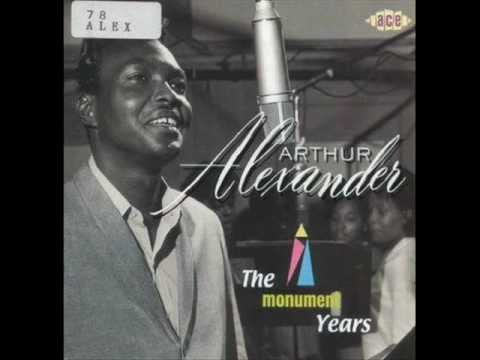 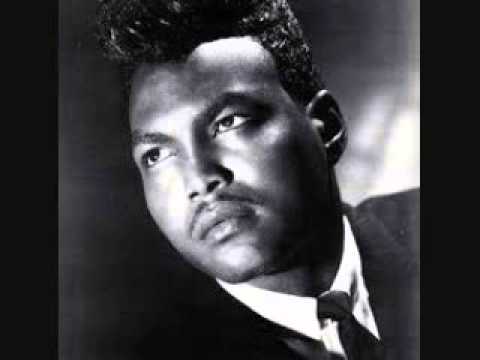 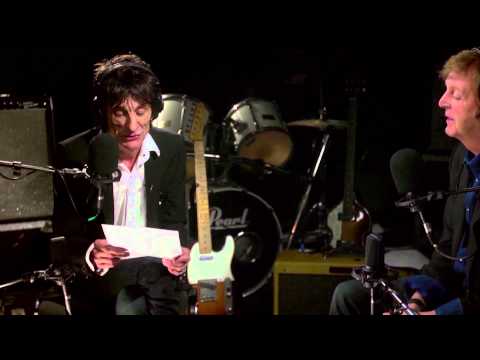 A Shot Of Rhythm And Blues

Covered by Johnny Kidd and The Pirates

I NEED YOU BABE – (Monument)

Arthur Alexander was one of the first artists in soul song writing and recording to have his recordings made much more famous by white musicians. You Better Move On (number 24, 1962), was the first hit from Rick Hall’s fledgling Muscle Shoals studio.

“A Shot Of Rhythm And Blues”; was made famous by Johnnie Kidd and The Pirates in the UK. “Anna” (covered by The Beatles); “Soldier of Love” (Beatles and Marshall Crenshaw); Burning Love (Elvis Presley). The Rolling Stones’ cover of You’d Better Move On brought in much needed royalties to Rick Hall, (not to Arthur unfortunately). He recorded for Warner Brothers and Buddah. He died of a heart attack in 1993. Lonely Just Like Me, was his final LP recording. Warner Bros. issued an Arthur Alexander anthology in 1994. It is doubtful that he ever gained the status he deserved. He couldn’t even get the money he deserved. Like Bo Diddley said, ‘those white folks stole everything from us, we invented it they just took it’.